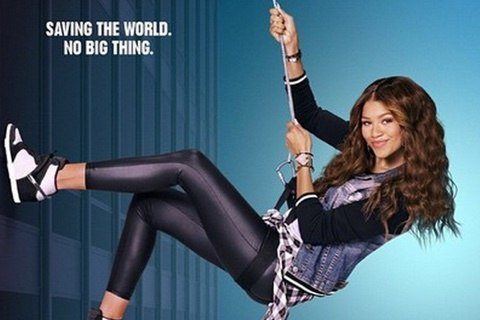 A tech wiz follows in her parents' footsteps and becomes a spy. She works alongside her parents and little brother to defeat the shadowy forces of an organization called the Other Side.