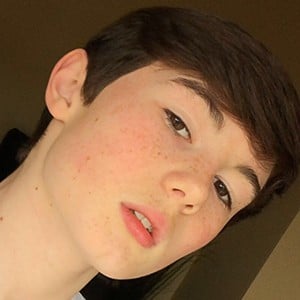 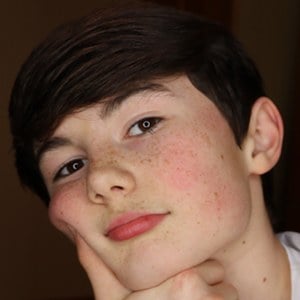 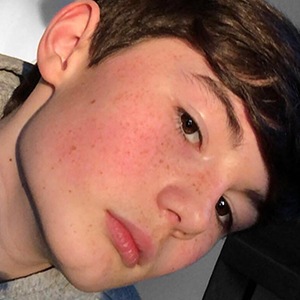 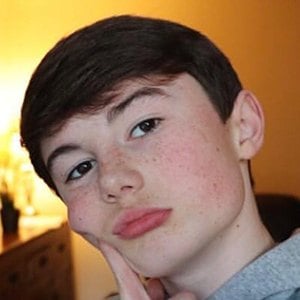 Popular on both TikTok and YouTube, he is a content creator who makes lip-sync, comedy and vlog videos on the former platform. His YouTube channel boasts to more than 250,000 subscribers.

He grew up wanting to be a creator. He was in his early teen years when he began to make original videos.

He is from Belfast, Northern Ireland. He had a dog who passed away in June 2018.

He often posts videos in response to content posted by Danielle Cohn.

Connor White Is A Member Of