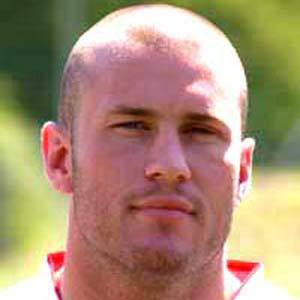 American forward who began his professional career with Borussia Dortmund. He won an MLS Cup in 2010 with the Colorado Rapids and joined the Philadelphia Union in 2013.

He played two years of college soccer at the University of Portland.

He was named MLS Cup Most Valuable Player during his team's 2010 title run.

He was born to Terry and Susan Casey.

He played with Landon Donovan on the United States National Team from 2004 to 2010.

Conor Casey Is A Member Of