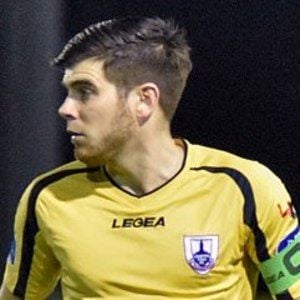 Left back who played for the Bohemians from 2005-2010, seeing time internationally for Ireland's youth teams before debuting for League of Ireland XI in 2010.

He played youth soccer for Belvedere.

He signed with Vard Haugesund in 2013.

He grew up in Dublin, Ireland.

Striker and winger Ashley Vincent was his teammate on Colchester United in 2011.

Conor Powell Is A Member Of