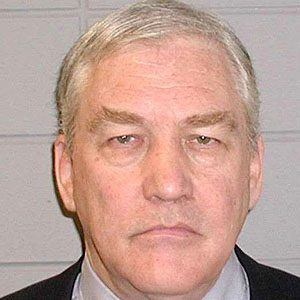 Powerful Canadian publisher who spent more than two years in prison after being convicted of mail fraud and obstruction of justice.

He is a member of Canada's House of Lords.

He married his second wife Barbara Amiel in 1992.

He was one of the most powerful newspaper publishers in the world, like William Randolph Hearst.

Conrad Black Is A Member Of