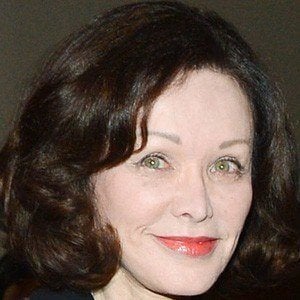 Married a newspaper baron who was convicted of fraud. She also wrote columns for UK and Canadian newspapers.

Her family faced some hard times, which forced her to live alone for a while as a teen.

She began writing for Canada's Maclean magazine in 1977.

She was married three times before she met Conrad Black.

She stood by her husband Conrad Black during his trial for fraud and during his subsequent incarceration.

Barbara Amiel Is A Member Of