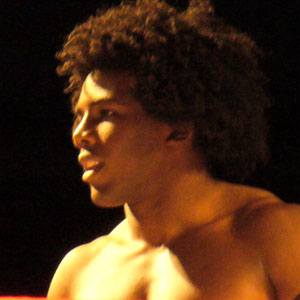 Known in the ring as both Xavier Woods and Consequences Creed. He won tag team championships in both the NWA and the FCW. Also a YouTuber, he's known for his gaming series called UpUpDownDown.

He attended Furman University, where he first developed an interest in wrestling.

In 2009, Pro Wrestling Illustrated ranked him 93rd in their annual list of the top-500 wrestlers.

He was born to Pamela and Laverne Watson. In May 2017, he welcomed a son with Jess Watson, whom he married in October 2015.

He won an FCW Tag Team Championship with Wes Brisco.

Xavier Woods Is A Member Of