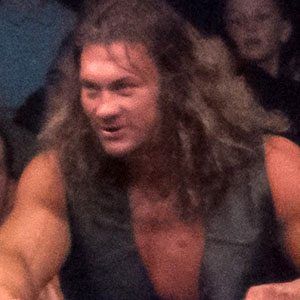 He was a Florida Championship Wrestling tag team champion while on the developmental circuit in 2009.

After an impressive WWC Universal showing, he earned a TNA contract in 2012.

His uncle was a wrestling legend.

Wes Brisco Is A Member Of