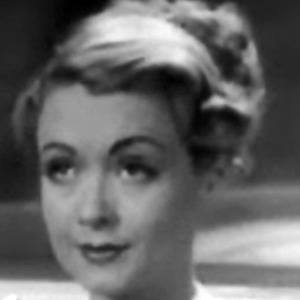 American actress who appeared in 'After Office Hours' with Clark Gable and in 'Topper' with Cary Grant.

She briefly lived in a convent before making her Hollywood debut in the 1924 film 'Cytherea.'

Her comeback film role was as Lana Turner's mother-in-law in 'Madame X.' Sadly, Bennett died of a cerebral hemorrhage shortly after filming concluded.

She was married five times and had three children.

Her sister, Joan Bennett, was also a famous Hollywood actress.

Constance Bennett Is A Member Of