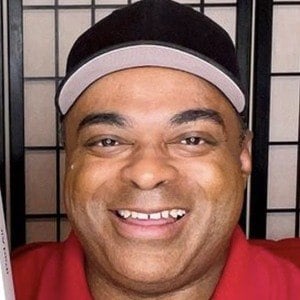 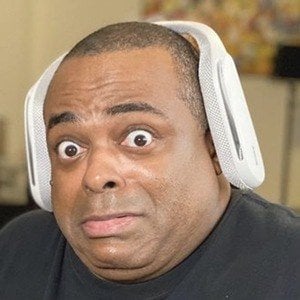 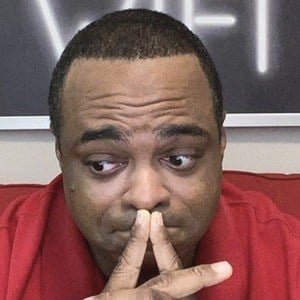 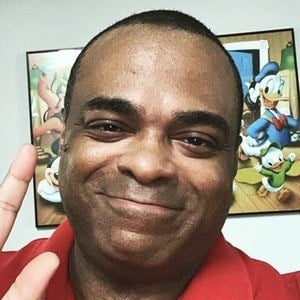 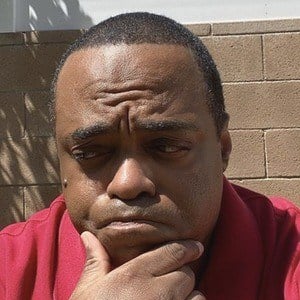 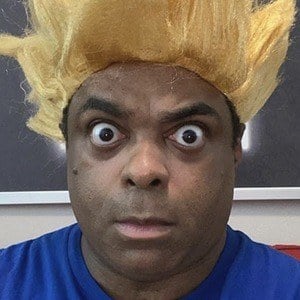 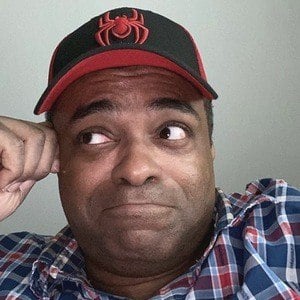 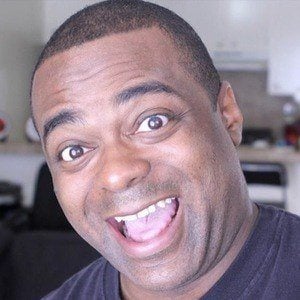 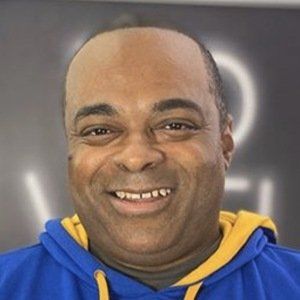 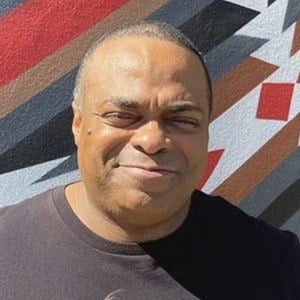 2014 People's Voice Webby Award Winner who is best known for his comedic videos on his LamarrWilson YouTube channel, which has earned over 1.8 million subscribers.

He created his YouTube channel in 2009. Before that, he worked as a school educator and technology coordinator for 9 years. He then started his own technology consulting business in Chicago.

He started out on YouTube by covering tech news.

He was born and raised in Chicago, Illinois before moving out to Los Angeles, California.

Lamarr Wilson Is A Member Of