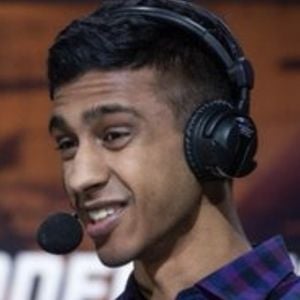 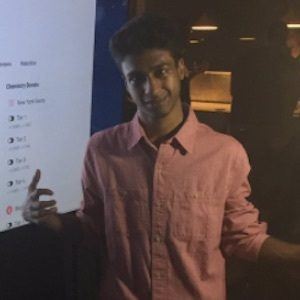 Madden and NBA 2K gaming commentator on YouTube who has earned over 600,000 subscribers to his channel. He also posted Madden Arcade, Mario Kart SNES and Mario Party content early in his YouTube career.

The first video posted to his popular channel was from the Nintendo 64 game Diddy Kong Racing.

He created a secondary gaming channel called cookieboy1794 where he posts content from Mario Kart and NASCAR games.

One of his more popular videos is titled "WOW Scoring Over 100 POINTS in a Game with Calvin Johnson Lions - Madden 15 Online Gameplay."

Cookieboy17 Is A Member Of