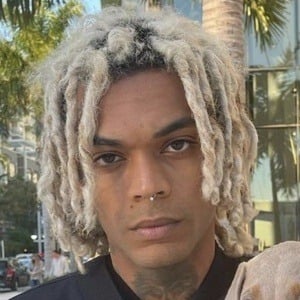 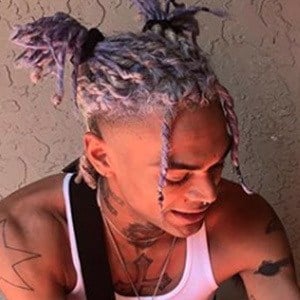 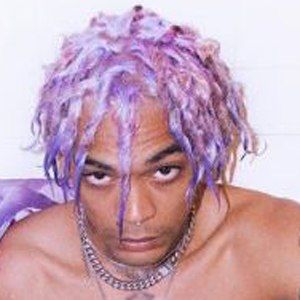 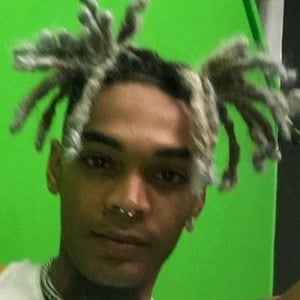 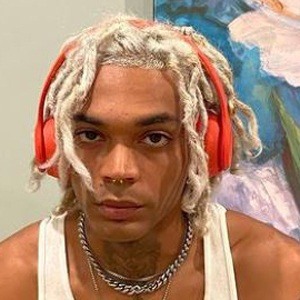 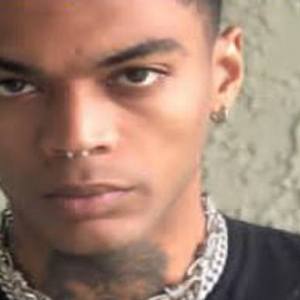 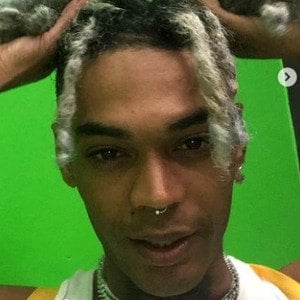 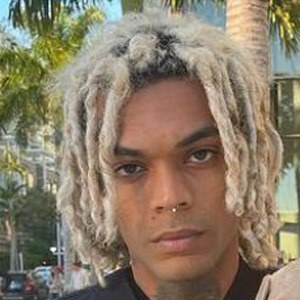 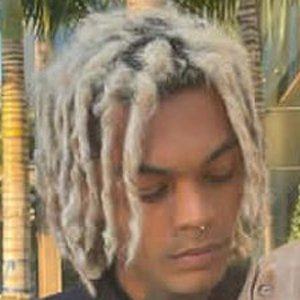 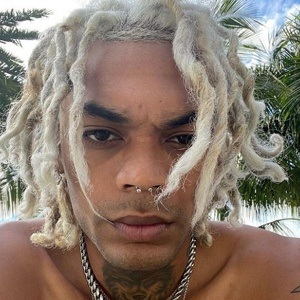 Hip hop artist who rose to fame through SoundCloud releasing his original songs. Many of his singles have earned tens of thousands of plays on the popular music sharing site.

He first began his journey into social media in April 2013 when he created his Twitter account. He followed that August with the debut tweet "This ain't what they won't."

One of his most popular songs on SoundCloud is the 2015 single "Feelings." By April 2022 his Spotify audience had grown to reach over 300,000 monthly listeners.

He hails from Texas.

He is close friends with Instagram sensation Indyamarie and has often posted photos with her on Instagram.

Cooliecut Is A Member Of