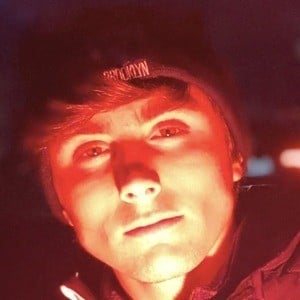 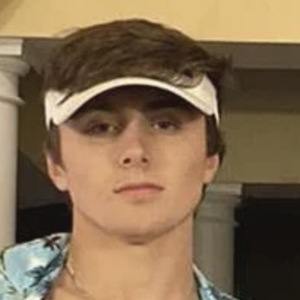 Popular TikTok star best known for the comedy videos he posts to his cooperstew TikTok account. His videos have earned him over 170,000 followers on the app.

He has wrestled for his high school team.

One of his most popular videos features him going through his everyday morning routine.

He has collaborated with his friend Jake Galluccio in several TikTok videos.

Cooper Stewart Is A Member Of