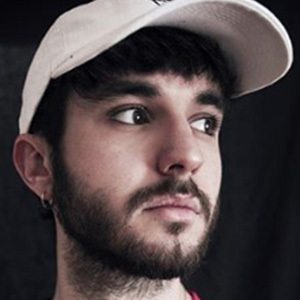 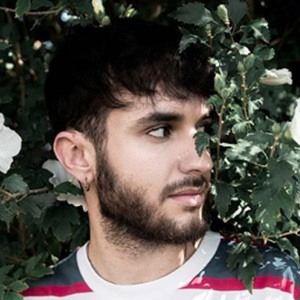 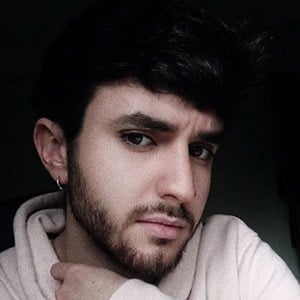 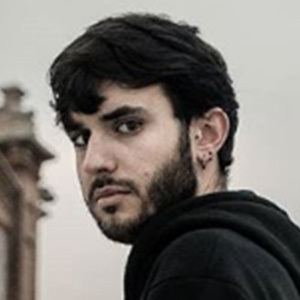 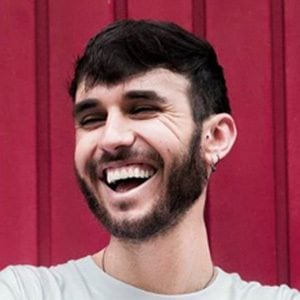 Spanish content creator who came into the spotlight after launching his Coque Macho YouTube channel. He posts a variety of videos featuring photography tips, life stories and tags for over 230,000 subscribers.

He has collaborated multiple times with YouTube star David Rees.

Coque Macho Is A Member Of