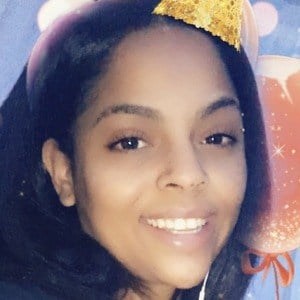 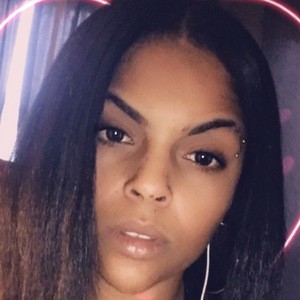 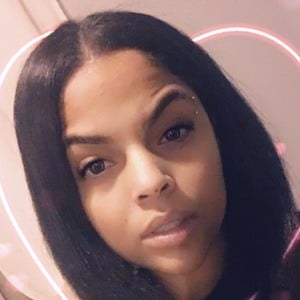 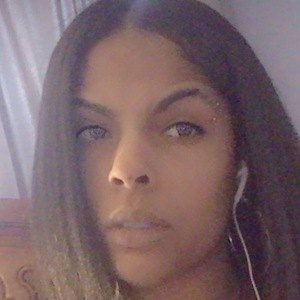 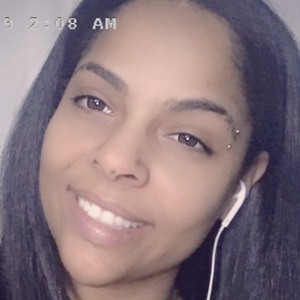 Social star who has gained a significant following on TikTok. She is notable for her funny, entertaining and inspiring videos. She has over 160,000 fans on her iamkittyb account and has also been known on the platform as ayoo.tita, therealkittyb, pretty.leya conceited.kitty.

She was adopted at 1 1/2 years old. She became a TikTok creator while already working full-time as a housewife to three daughters.

She began taking classes online through the University of Phoenix for forensic medical examination. Her Instagram handle was Kittysoougly and later became iiamkittyb.

Her biological parents are Marizabell and Carlos Ortiz and her adopted folks are Margarita Santos and Hector Brignoni. She has an older biological sister and younger biological brother. Her real name is Coraima Marie.

She and CurlyHeadJJ are both social stars from Puerto Rico.

ayoo.tita Is A Member Of