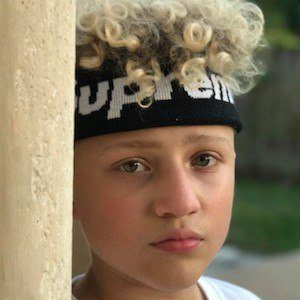 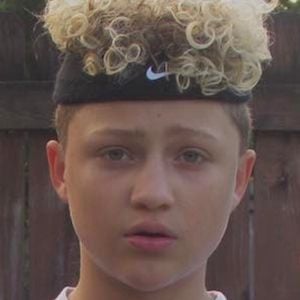 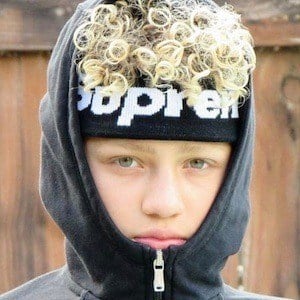 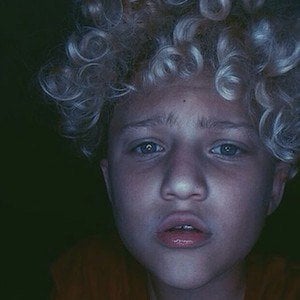 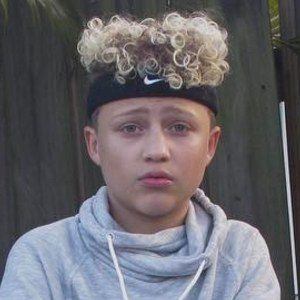 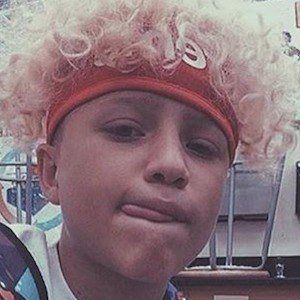 Social media sensation who became popular through the lip-syncing app TikTok. He built a following of more than 250,000 fans on the platform. Originally known under the account name CurlyHeadJJ, he later adopted the username i_gianmarco.

Before gaining popularity on musical.ly, he spent his free time playing basketball.

He grew incredibly popular on Instagram by posting selfies but several of his accounts have been deleted over time. He has been recognized by his curly blonde hair.

He was born and raised in Puerto Rico. His real name is Jayson Javier.

He met and became friends with fellow social stars Tre Brooks and Childnoah.

CurlyHeadJJ Is A Member Of