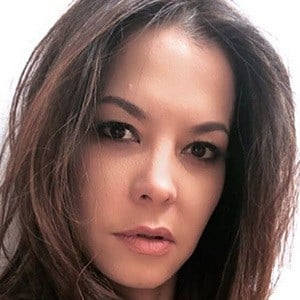 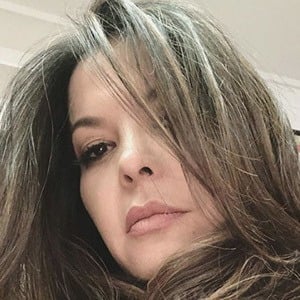 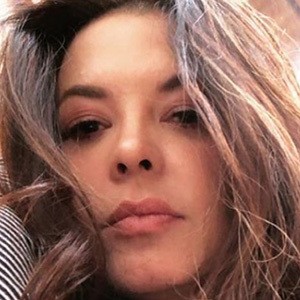 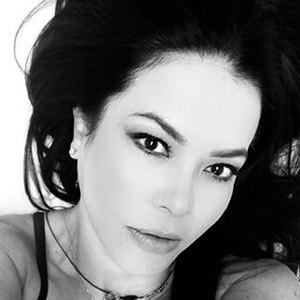 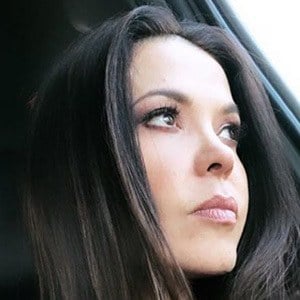 Most Popular#94187
Actress Born in Venezuela#29

Initially famous for her role in the internationally popular telenovela Kassandra, Torres went on to star in Amor del Bueno, Suenos y Espejos, and several other Spanish-language soap operas.

Early in her career, she acted in an RCTV International telenovela titled Gardenia.

She appeared in telenovelas produced in Mexico, Colombia, Argentina, Peru, and Venezuela.

A native of Valencia, Venezuela, she later settled in Bogota, Colombia, with her husband and fellow telenovela actor Nicolas Montero. She and Montero raised a son named Manu Nico.

She and Ernesto Laguardia were both in the cast of the 1995 Mexican telenovela Alondra.

Most Popular#94187
Actress Born in Venezuela#29

Coraima Torres Is A Member Of