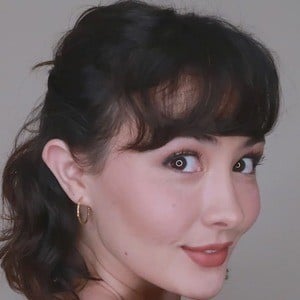 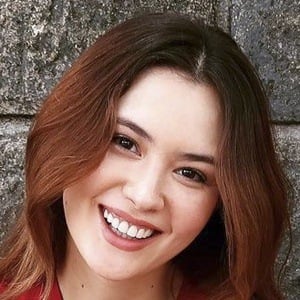 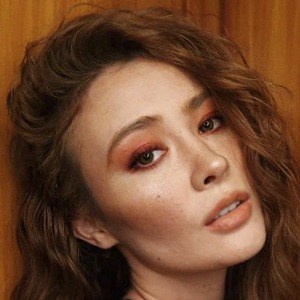 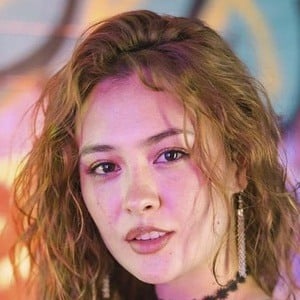 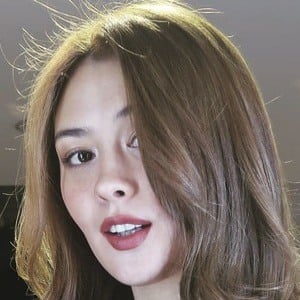 Commercial model, actress and reality television personality who was a regular housemate on the show Pinoy Big Brother.

She was seen in a 2011 show called [email protected]: Just Got Lucky. In 2014, she was cast in films called Diary ng panget and Talk Back and You're Dead.

She has vlogged her travels, behind the scenes features and more on YouTube. Her self-titled channel has more than 350,000 subscribers.

She was featured alongside James Reid in Talk Back and You're Dead.

Coraleen Waddell Is A Member Of