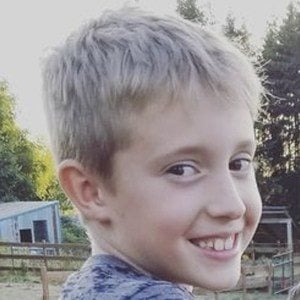 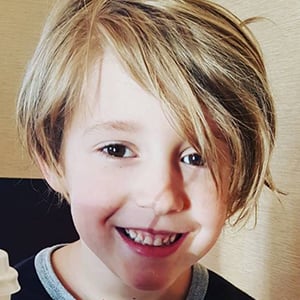 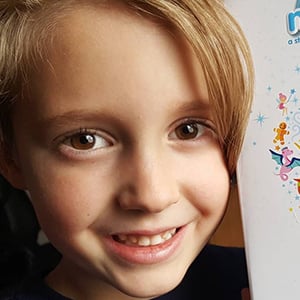 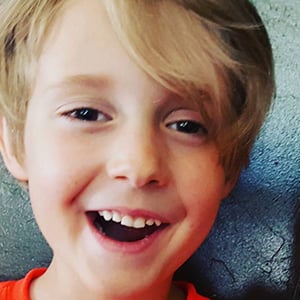 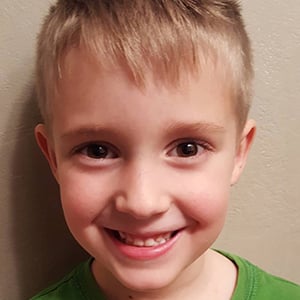 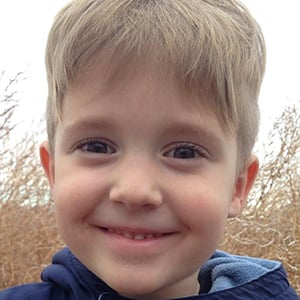 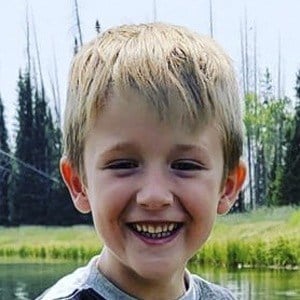 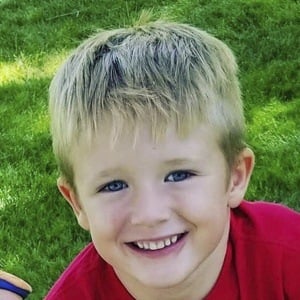 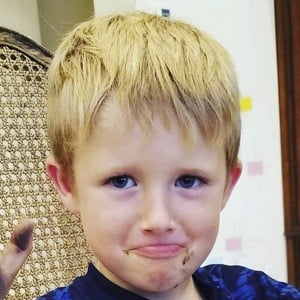 Born to Michael and Rebecca Beach, he appears with his parents and siblings on the family's popular vlogging channel The Beach House. The family is most known for their daily vlogs.

The Beach family began vlogging on YouTube in late 2014 and early 2015.

He has an older brother, James, a younger sister, Ellie, and two younger brothers, Charlie and Max.

He is the star of a popular family vlogging channel, much line Evelin and Wyatt Bennett of The Ohana Adventure.

Corbin Beach Is A Member Of