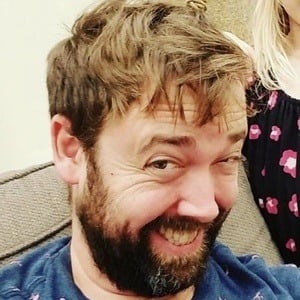 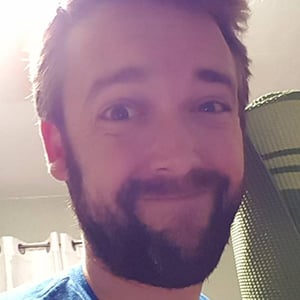 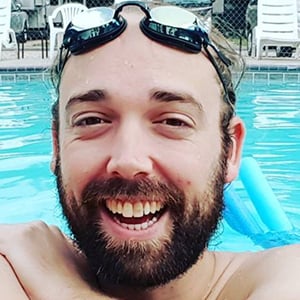 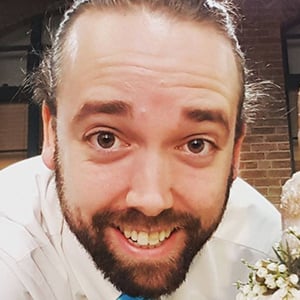 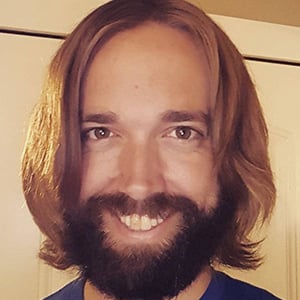 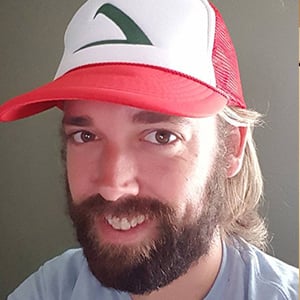 Gained fame as the patriarch of the YouTube family vlogging channel The Beach House. Along with his wife, Rebecca, and their four children, they've earned upwards of 1.1 million subscribers.

He and his wife, Rebecca, met on a blind date. They would marry and have three of their children before launching their YouTube channel in 2014.

Some of The Beach House's viral videos include "TEAM ROCKET FINALLY CAUGHT PIKACHU!" and "WE GAVE AWAY ALL OUR TREASURE HUNT CHEST MONEY!"

He and Rebecca have five children. They have four sons, Charlie, Corbin, James, and Max, and one daughter, Ellie.

Michael Beach Is A Member Of