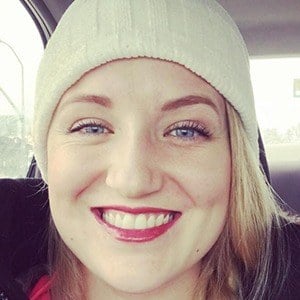 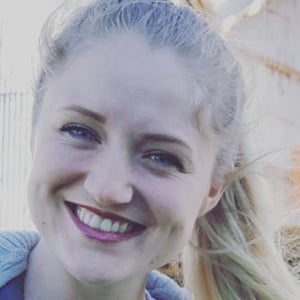 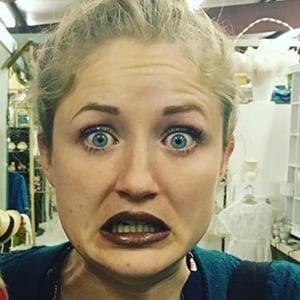 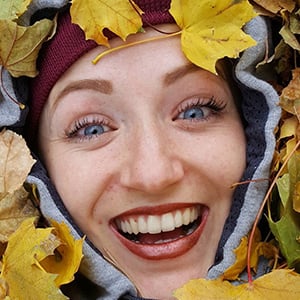 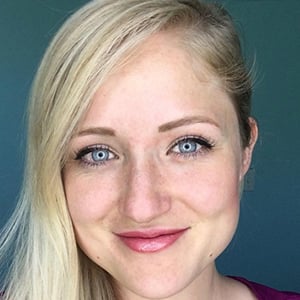 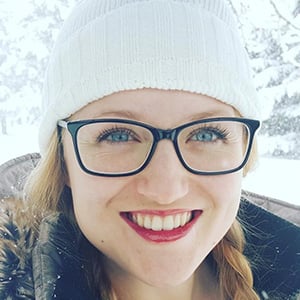 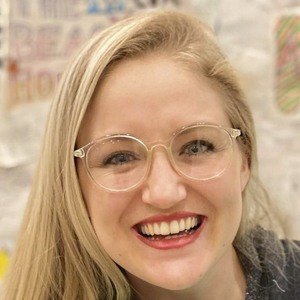 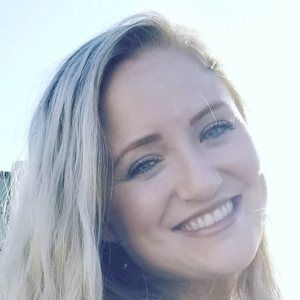 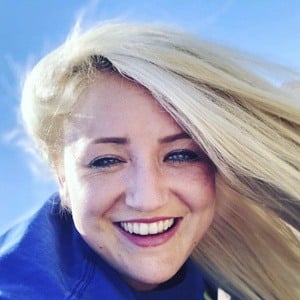 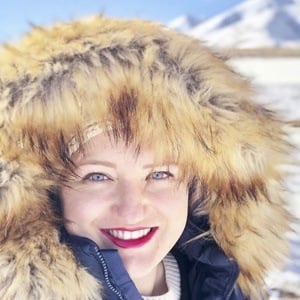 YouTube vlogger who is widely known for her Pins and Things channel. She has gained widespread popularity for her DIY project tutorials, including for snacks, costumes, and crafts.

She has earned more than 650,000 subscribers to her Pins and Things YouTube channel. She has also helped run a second family vlogging channel called The Beach House alongside her husband and five children.

Her husband's name is Michael. Her five children are named James, Corbin, Ellie, Charlie, and Max.

She and Karina Garcia are both known for their original DIY project tutorials posted to YouTube.

Rebecca Beach Is A Member Of