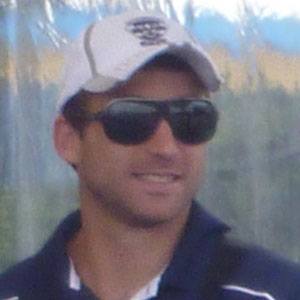 He got his start with the Kimba District Tigers in the Eastern Eyre Football League.

He married a woman named Renee, with whom he has a son named Boh.

Corey Enright Is A Member Of