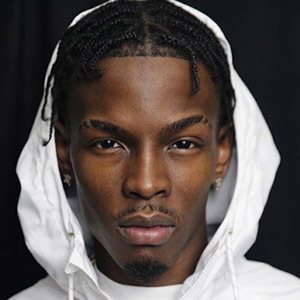 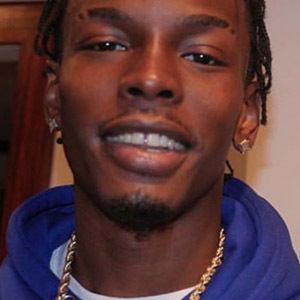 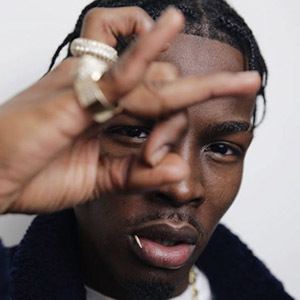 American rapper who became known as a member of the Brooklyn-based GS9 crew. He also enjoyed solo success with his hit single "Vagabond."

He started singing and writing from a very young age.

He was born Shamar Nichols in Brooklyn, New York, but is better known by his stage name Corey Finesse.

He and Rowdy Rebel have both been affiliated with the Brooklyn crew GS9.

Corey Finesse Is A Member Of