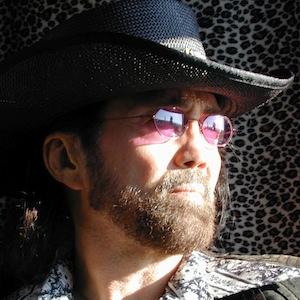 Formed the band Texas Flood in 1994 performing the roles of guitarist, singer, and songwriter along with bassist Will MacGregor and drummer Dave Salinas. Their first album together Blue Drops of Rain became a classic.

His story is a true American Dream story, one where he took a chance and moved to Los Angeles to try and make it in the music industry while working multiple day jobs to pay the bills.

He was signed by Eureka Records in 1995 and continuously worked on making albums, releasing his 8th album The Dreaming Man in August of 2010.

His grandfather put his first guitar in his hands and he grew up with two older sisters. His daughter was born in 1988 and she eventually grew up to play the keyboard and sing harmonies alongside her father.

When first starting Texas Flood, he limited the band's playlist to artists such as Jimi Hendrix, Stevie Ray Vaughn, and Buddy Guy among others.

Corey Stevens Is A Member Of