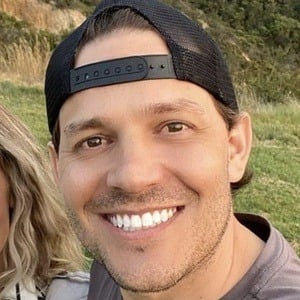 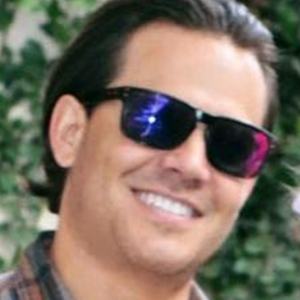 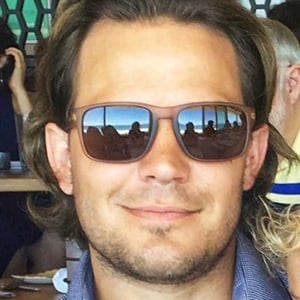 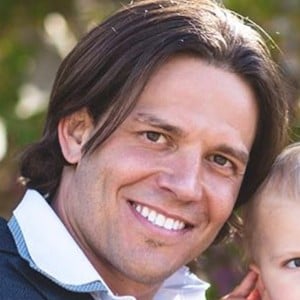 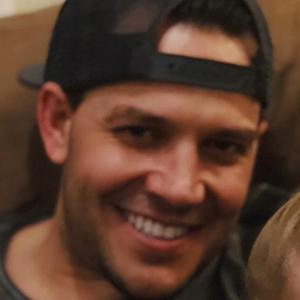 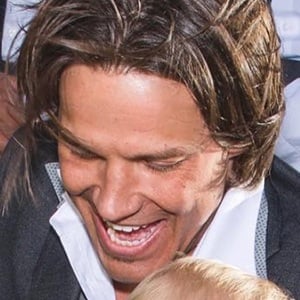 Former baseball player who has found internet fame as one of the stars of the family YouTube channel Trav and Cor. His channel exploded in popularity in 2017 primarily due to the antics of his son Tydus Talbott, who has helped bring in more than 4.9 million subscribers.

He graduated from Santa Cruz High School and the University of California, Berkeley.

He was picked by the Florida Marlins in the 14th round of the 2005 MLB Draft.

His wife Corey is the co-creator of Trav and Cor. In addition to Tydus, he and Corey have two daughters named Ryatt and Bowie.

The videos in which his son dressed up as, and even met with, YouTube superstar Jake Paul have racked up millions of views.

Travis Talbott Is A Member Of