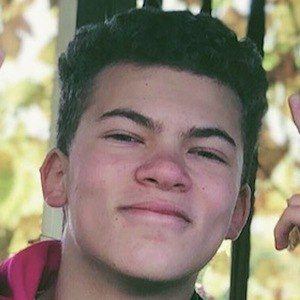 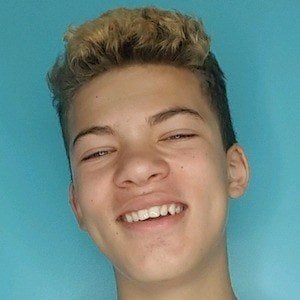 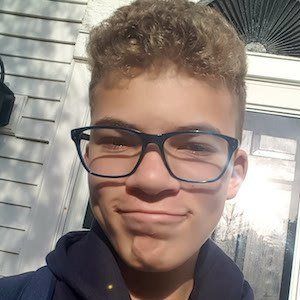 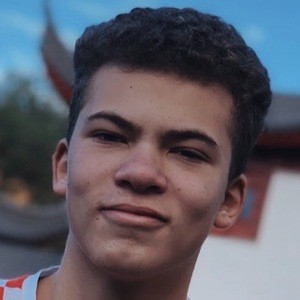 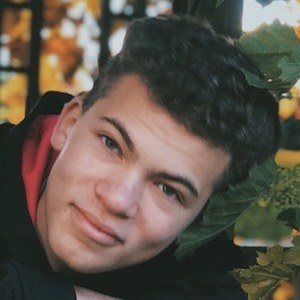 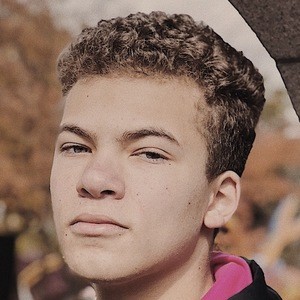 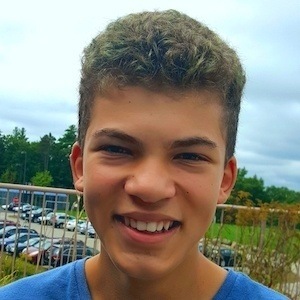 Known on Funimate simply as Corey, he has earned more than 75,000 followers and scored his verification star making lip sync videos with unique visuals.

Before joining Funimate, he tried posting videos to musical.ly, to very little success.

Between posting videos to Funimate, he has participated in theatre both with his school and throughout his community.

He grew up living with his grandmother, Vicki, and her partner, Kim.

He is a popular Funimate star, much like Jonathan Snowden.

Corey Walker Is A Member Of