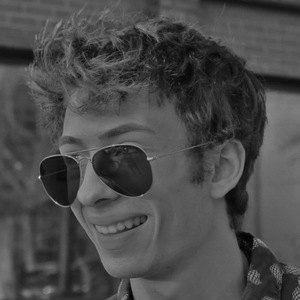 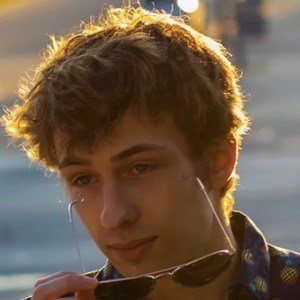 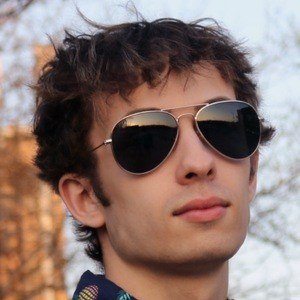 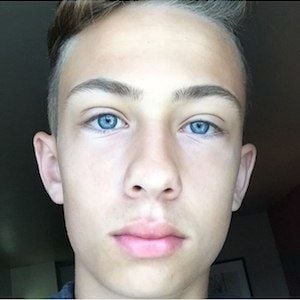 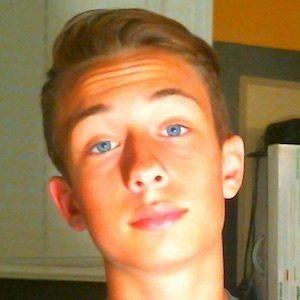 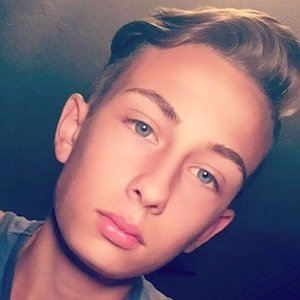 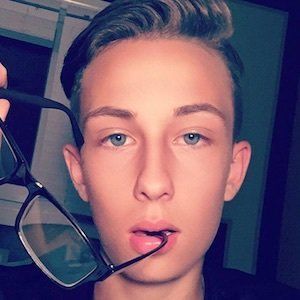 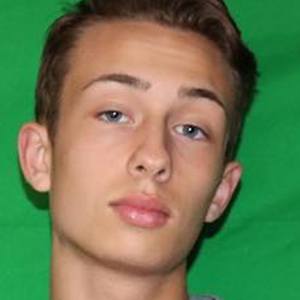 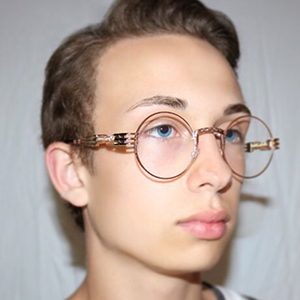 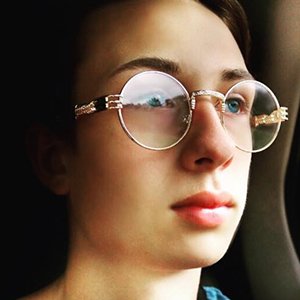 Social media star and brand ambassador who has gained over 70,000 fans on his Jonathan_snowden TikTok account. He has his own photography and videography business called Snowden Productions.

He has been active on Instagram, YouNow, live.ly and Funimate.

He is a native of Decatur, Illinois, born to parents John and Teresa. He has two sisters, Ashley and Sarah.

He has a self-titled YouTube channel where he has posted several covers of popular artists from Adele to Ruth B.

Jonathan Snowden Is A Member Of