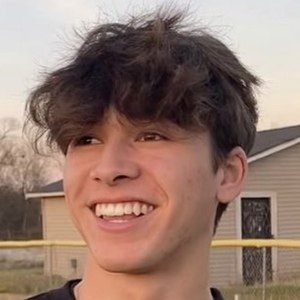 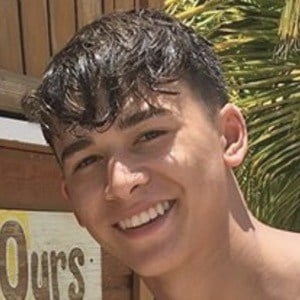 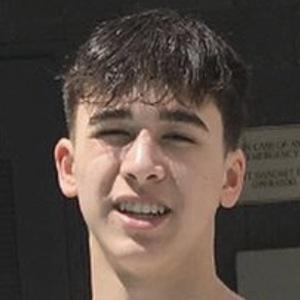 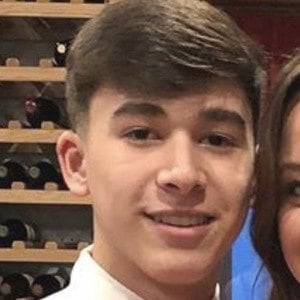 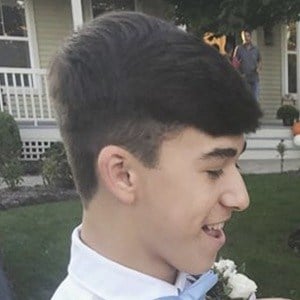 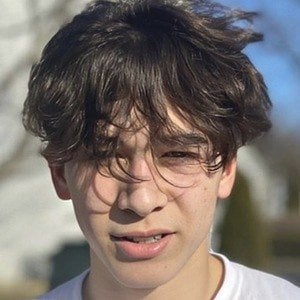 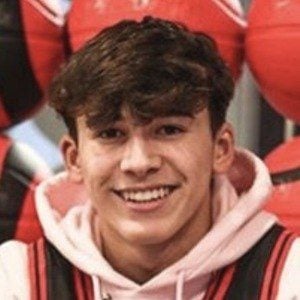 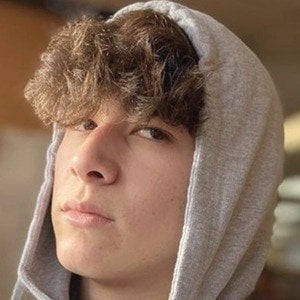 Transition and comedy video creator on TikTok who also posts a number of vlogs and other videos to his threedotcorey account. He has earned his more than 4.8 million fans. His full name is Corey Whelan.

He began uploading content to TikTok in April of 2019.

In one of his first viral TikTok videos, he is seen climbing on top of a basketball hoop. It was captioned as "New challenge, climb something and #hitthewoahonbeat" and earned approximately 200,000 likes.

For a video called "Did you guys really think it was a mirror?," he used the Billie Eilish song "Bad Guy."

threedotcorey Is A Member Of