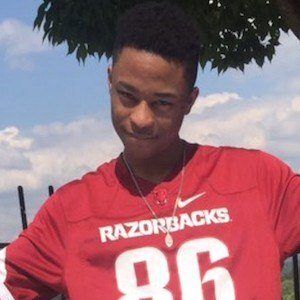 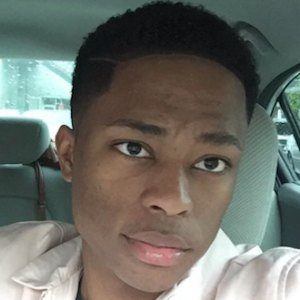 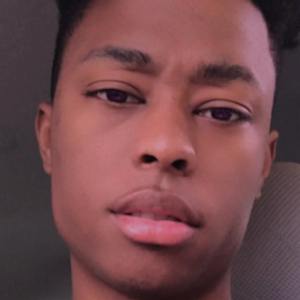 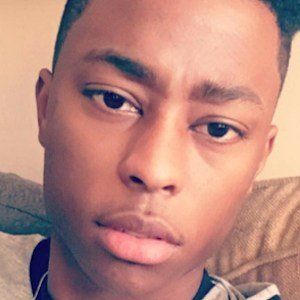 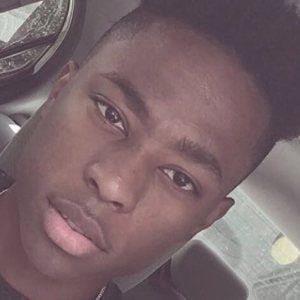 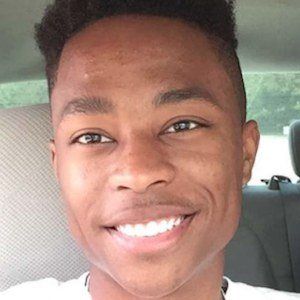 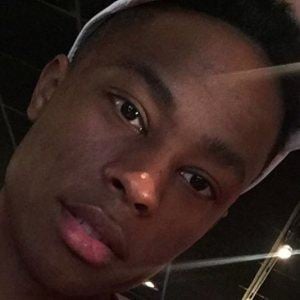 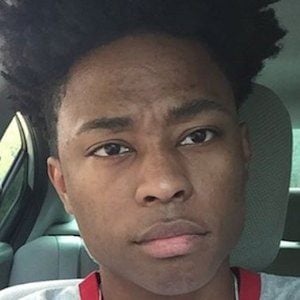 Also known as Christian Rogers, Co.rie, and WoahCorie, he is an entertainer on the live broadcasting site YouNow.

He first joined YouNow in July 2014 but only used it sporadically until January 2015. His account had started taking off by April 2015.

His girlfriend made appearances on his YouNow broadcasts and he uses the girls tag on some of his videos, as he is very open about his personal life with his viewers.

He and Timmy Connors rose in YouNow popularity around the same time.

CorieAmazin Is A Member Of