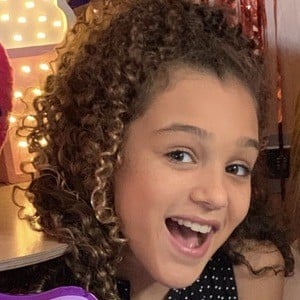 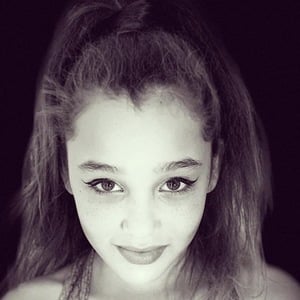 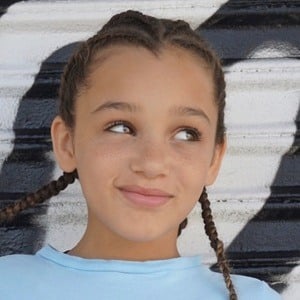 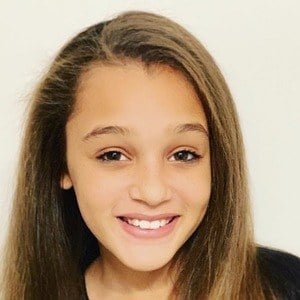 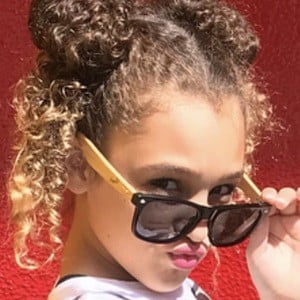 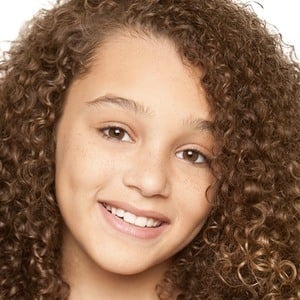 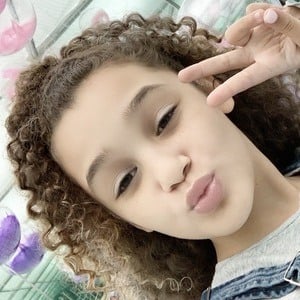 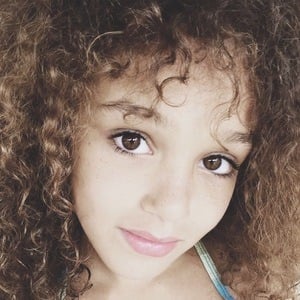 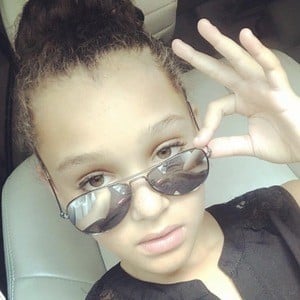 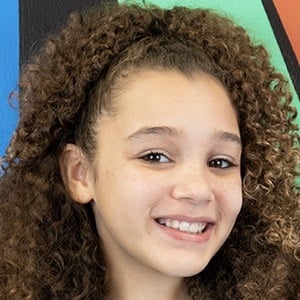 Dancer and model who is a 3x national champion. She runs a self-titled YouTube channel where she uploads behind-the-scenes videos of her auditions, as well as footage of her different competitions.

She started dancing at the age of six because she started getting tired of gymnastics.

Her mother is Steevy Areeco, and she has an older brother, Reeve Davis. She also has an older sister named Aria. She and Aidan Prince began dating in 2021.

In May 2020, she celebrated her achievement of accumulating over 300,000 Instagram followers by sharing a photo that also featured Gavin Magnus, Jakob Magnus, Aidan Prince, Stefan Benz, and Sarah Dorothy Little.