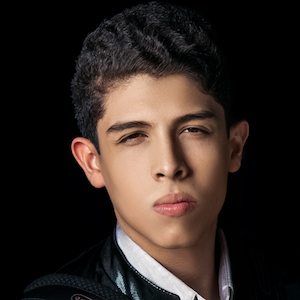 Mexican singer whose YouTube channel has earned over 1.1 million subscribers as well as more than 41 million collective views. He is known for songs like "Te Fuiste Con El," "Te Pido," and "I Do Not Want To Be in Love."

One of the first videos he posted to YouTube was for his song "A Partir de Hoy."

He was born in Sonora, Mexico the son of famous musician Cornelio Vega Sr. He and his brother Valentin were both inspired by their father to pursue a career in music. He began dating Norma Petris.

He's a regional Mexican music singer along the same lines as El Bebeto and Luis Coronel.

Cornelio Vega Jr. Is A Member Of