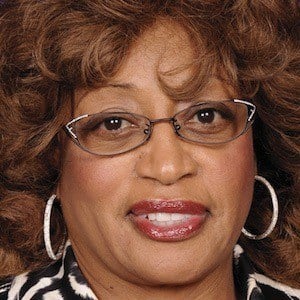 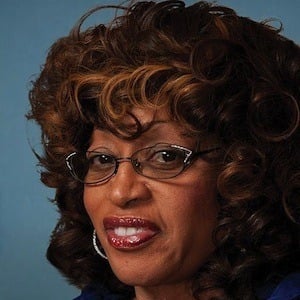 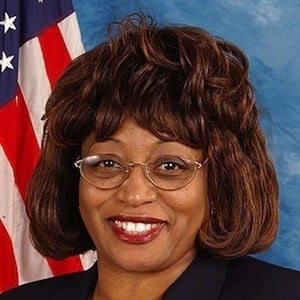 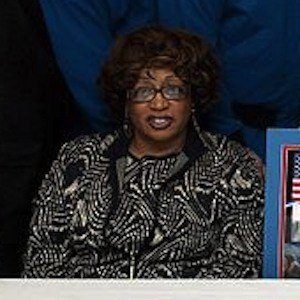 Democrat politician who became the U.S. Representative for Florida's 5th congressional district in 1993. She served until 2017, when she was convicted of 18 felony criminal charges related to embezzling funds from a charity.

She earned a master's degree in 1971 and an educational specialist degree from the University of Florida in 1974 after earning a bachelor of science from Florida A&M University, where she was a member of Sigma Gamma Rho Sorority, one of four African American Greek letter sororities in the United States.

In 2005 she referred to the Bush administration policies on Haiti as racist, and called his representatives as a "bunch of white men," which caused some controversy.

She is the mother of Attorney Shantrel Brown.

Corrine Brown Is A Member Of