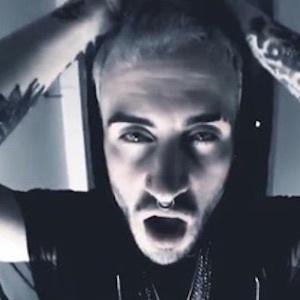 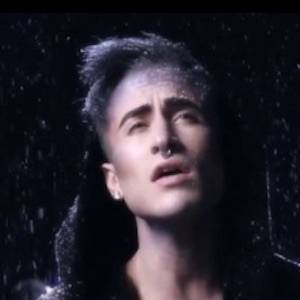 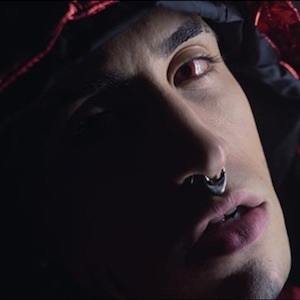 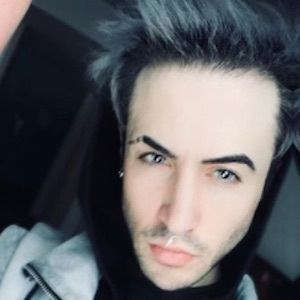 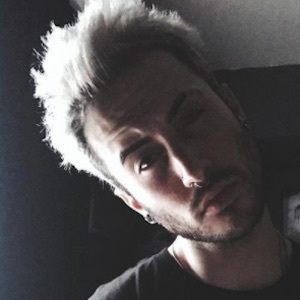 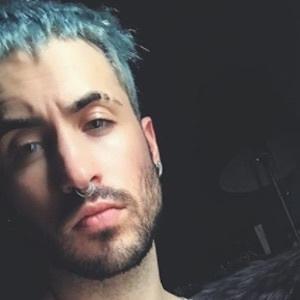 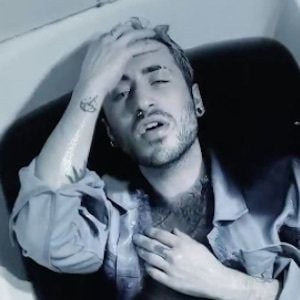 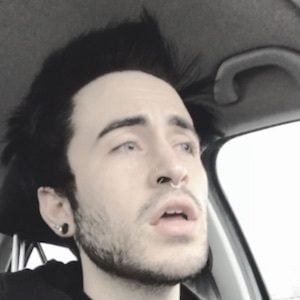 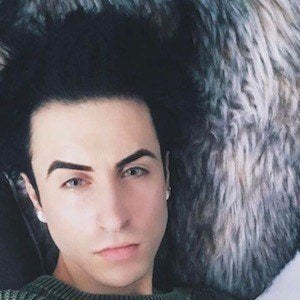 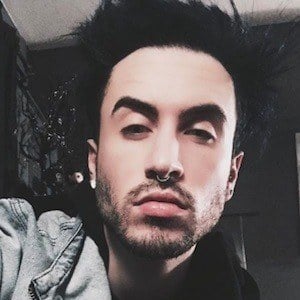 Singer and guitarist who first found fame on YouTube, where he has racked up more than 7 million views with his covers of rock and pop songs like Evanescence's "My Immortal" and Kesha's "Praying." His first original single, "Become the Night," was released in March 2015.

He graduated from Wagner College with a Bachelor's degree in theatre performance.

His covers have been shared and retweeted by big name musicians like Bebe Rexha and Chris Daughtry.

He has a sister named Tina.

One of his most popular covers is of Sia's "Alive."

Corvyx Is A Member Of