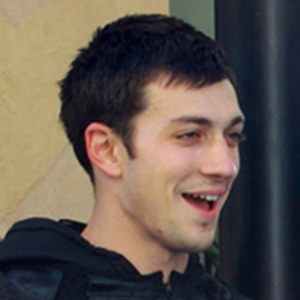 Parkour athlete who has earned fame as a prolific stuntman in high profile Hollywood film and TV projects, including 2018's Bird Box and 2019's Once Upon a Time in Hollywood. He was also honored with the best trick award at the 2014 Parkour Championships.

He began his athletic career as a martial artist in Tang Soo Do. He was a five-time world champion by the time he turned 18, and has since gained his third degree black belt.

He has frequently appeared as a stunt man in Marvel/ABC's TV series Agents of S.H.I.E.L.D. He has also done stunts in the films Ted 2, Tour de Pharmacy, and Top Gun: Maverick.

He grew up in the small town of Davison, Michigan.

He appeared as a stunt double for Tom Hardy in the 2018 comic book film Venom.

Cory DeMeyers Is A Member Of