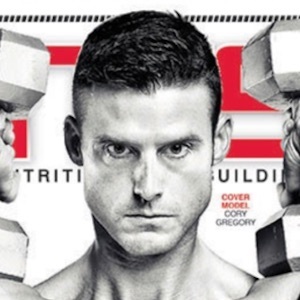 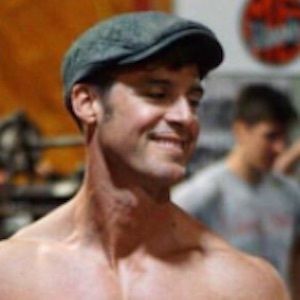 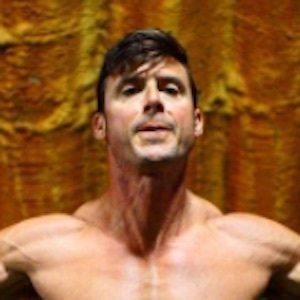 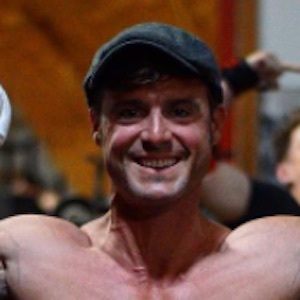 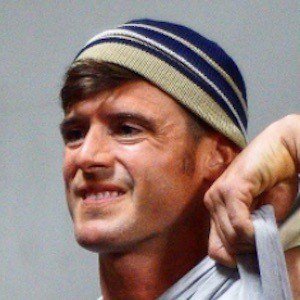 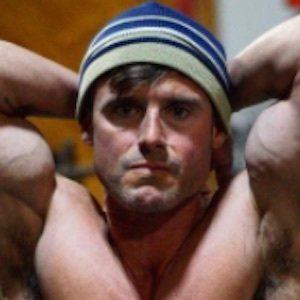 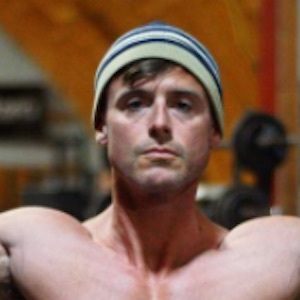 Fitness entrepreneur known first for founding the sports nutrition brand Musclepharm. He has since launched his online fitness site CoryGFitness, MaxEffortMuscle, and his self-titled YouTube channel. He also owns the consulting company, Activ8Media.

He'd been working as a coal miner when, at twenty, he'd saved enough money to start his first gym.

He has participated as a competitive powerlifter and has graced the covers of nearly a dozen fitness magazines.

His mother's name is Michelle. He was a fourth generation coal miner.

Cory Gregory Is A Member Of