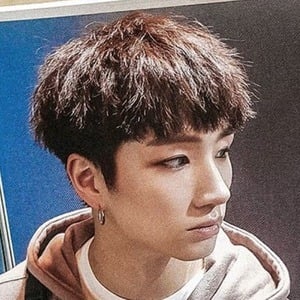 Leader and main vocalist of the K Pop sensation 24k. He is considered the "Dad of the Group."

He likes cooking, basketball, camping, and watching movies. His favorite food is pizza.

His father named him Cory because Koreans usually add on an -ah to names when they call someone, thus his name would sound like "Korea."

His role model is Dr. Dre.

Cory Hong Is A Member Of