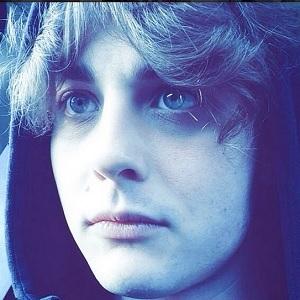 Filmmaker and photographer who was also a Vine content creator under the name Corypoppins. His inspiration comes from the work of artists that attempt to try new things.

He got his first video camera when he was 13 and began making short films with his childhood friends.

He is an avid record collector. He attended Lincoln University in 2009 and studied contemporary lens media. He specialized in documentary and did his dissertation on Martin Scorsese.

He has a sister named Amy whom he frequently features on his Instagram.

He admires Michel Gondry because of his approach to film and his creativity.

Cory Marsh Is A Member Of