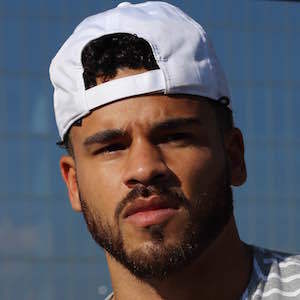 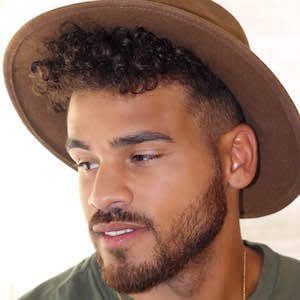 Model and reality star best known for his appearance on the long-running reality series Real World: Ex-Plosion. He has gone on to host for TMI Hollywood and present at the Reality Television Awards.

He earned his degree in physical education from Grand Rapids Community College and studied sports management at Ohio Dominican University.

He has worked as a personal trainer in Santa Monica, California.

He had an on-and-off relationship with fellow Real World star Lauren Ondersma, which started when they were in the seventh grade. He and fellow MTV personality Kristyn Cheyenne Floyd share a daughter named Ryder. He's in a relationship with fellow reality star Taylor Selfridge and the two welcomed a daughter named Mila Mae together in April 2020. In March 2022, the couple announced that they were expecting their second child together. Taylor gave birth to their daughter Maya in June 2022.

He appeared alongside Jamie Larson on the MTV series The Real World: Ex-Plosion.

Cory Wharton Is A Member Of