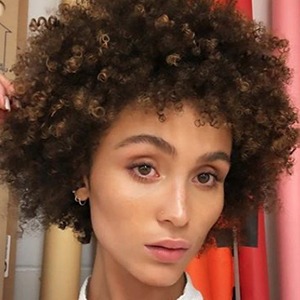 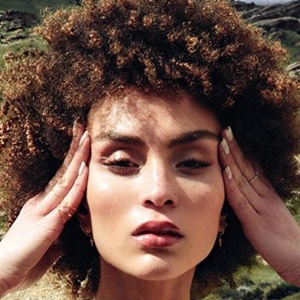 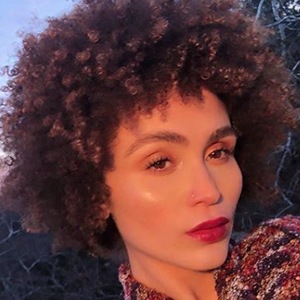 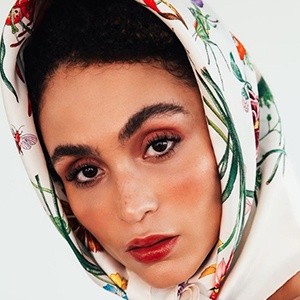 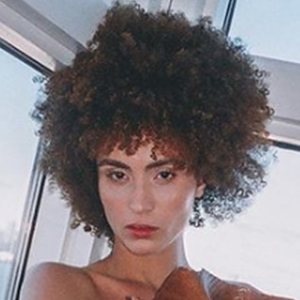 Model who rose to fame as a frontrunner on cycle 23 of America's Next Top Model. She previously modeled for known brands such as Brandy Melville, Levi's and MAC cosmetics.

She followed in her mother's footsteps and signed with L.A. Models.

She was asked to do her first photoshoot for a family friend's clothing line when she was 10.

She grew up in Bali. Her mother was supermodel Stephanie Roberts. She moved to Los Angeles at the age of 13.

She and Paige Mobley were both finalists on cycle 23 of ANTM.

Coryanne Roberts Is A Member Of