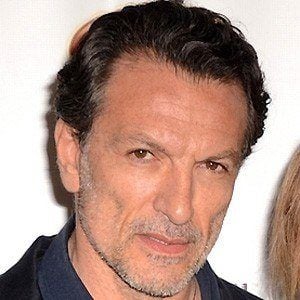 Italian actor who played the role of Paolo in the sitcom, Friends from 94 to 95. He also starred in the TV movie The Vatican in 2013.

He studied in Los Angeles, Rome and Paris and had one of his first television roles in the Adventures of William Tell in 1986.

He speaks Italian, English and French.

He grew up with family in Matera, Italy.

He appeared on the sitcom, Friends starring Jennifer Aniston from 1994-1995.

Cosimo Fusco Is A Member Of