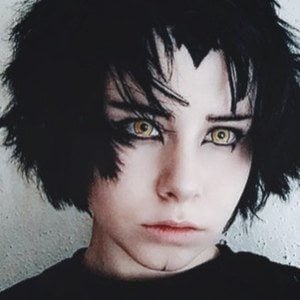 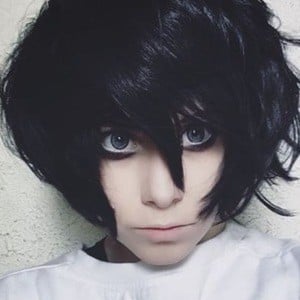 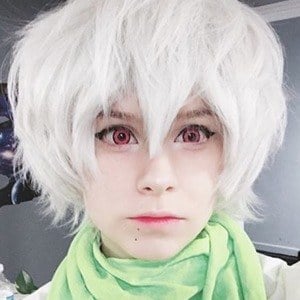 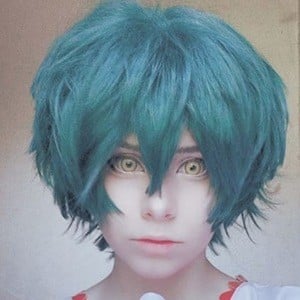 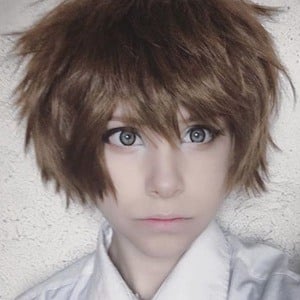 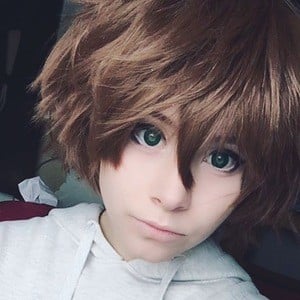 Cosplayer and anime enthusiast who became best known for his vlogs on TikTok. He earned the verification crown on TikTok as well as more than 340,000 fans.

He was uploading content to his YouTube channel Cosplay Slacker as late as April of 2015 as seen by his video "Gum Incident (hilarious!)." He had signed up for his channel in 2012.

His first name is Scott. He previously dated fellow social star Damien Cullen. In 2018, he began dating Jeydon Lalonde. He has a sister named Sydney.

He used The Weeknd song "Die For You" in a TikTok video that he captioned as "Cause I love you @sadisticsinz."

CosplayerSlacker Is A Member Of