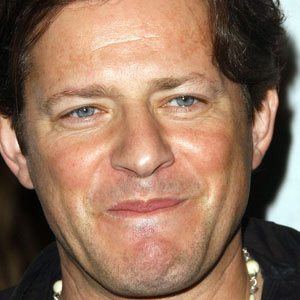 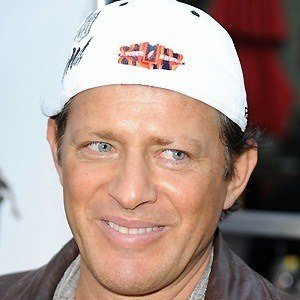 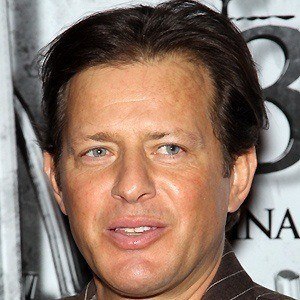 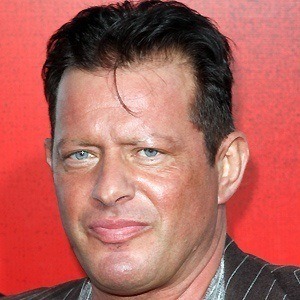 He became well known for his role as Mark Hoffman in the popular Saw films. His roles in Sinners and Saints, torn, and Twisted Metal brought him additional fame.

His first role was in the 1989 film, Triumph of the Spirit.

He played the lead role in the 1991 movie, Mobsters, which starred Christian Slater.

He played Hondshew in the 2007 film, Beowulf, which featured Brendan Gleeson.

Costas Mandylor Is A Member Of