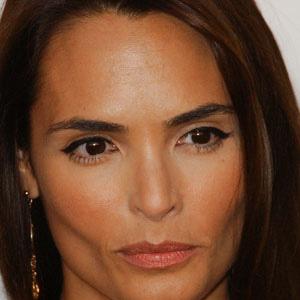 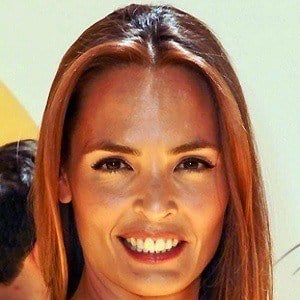 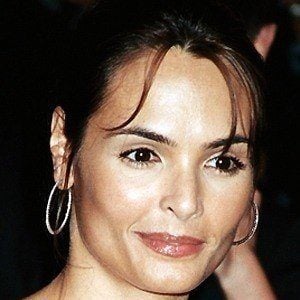 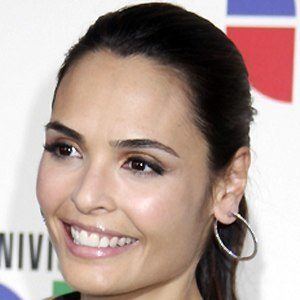 Model and actress who has appeared on the covers of Glamour, Elle and Marie Claire magazine. She also appeared in the 1995 hit film Mortal Kombat.

She modeled since the age of fifteen, traveling abroad to shoot photos.

She played the role of Lupe Lamora in the Bond film, License to Kill.

She was previously married to and later married actor , whom she met on the set of Pinero. She has a son named Mateo and a daughter named Sophia.

She was in the film Mortal Kombat with Linden Ashby, who played Johnny Cage.

Talisa Soto Is A Member Of