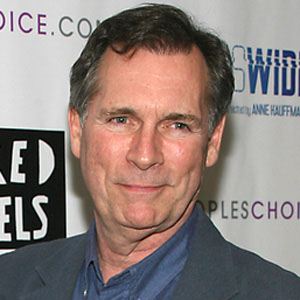 Supporting actor who had film roles in the 2003 film, X2 and the 2010 film, You Don't Know Jack. He also appeared in Lady Beware, Invader, and The Sleeper.

He had his first television role on the pilot episode of St. Elsewhere in 1982.

He has had recurring television roles on Night Stalker, Tru Calling and Judging Amy.

He married his third wife, Heidi Mueller, in 2001, and has a daughter named Madeline.

He acted alongside James Belushi in the 1989 comedy film, K-9.

Cotter Smith Is A Member Of