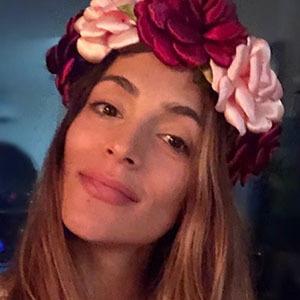 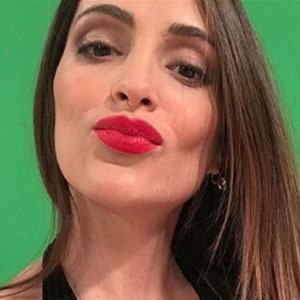 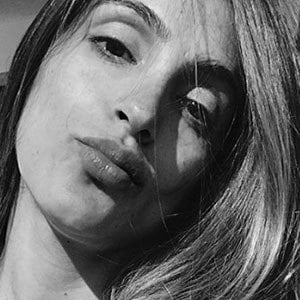 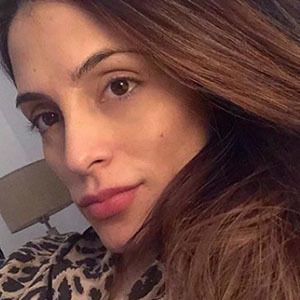 Bikini and lingerie model who shot to fame appearing on Big Brother Argentina. She's appeared in magazines like Maxim and has over 90,000 followers on Instagram.

She also has her own line of bikinis and lingerie called Co Bikinis and it's available through her website.

She dated newspaper owner Martín Fascetto for seven years, but the two separated in December of 2017.

Coty Álvarez Is A Member Of