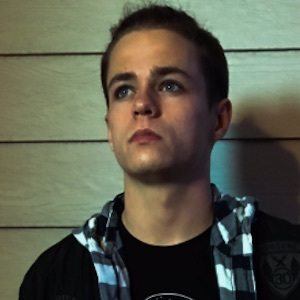 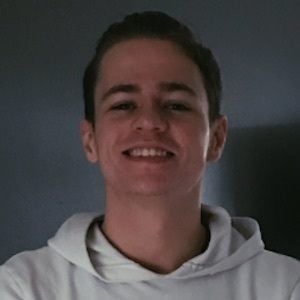 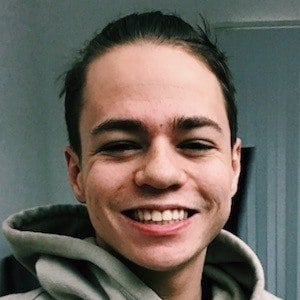 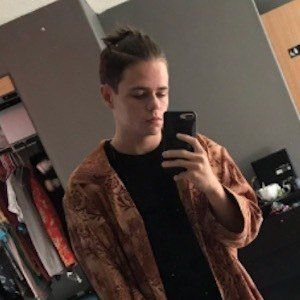 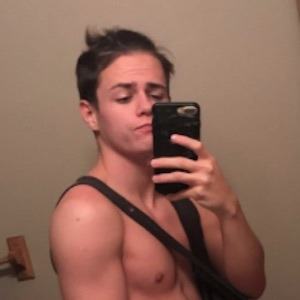 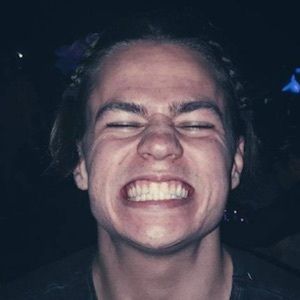 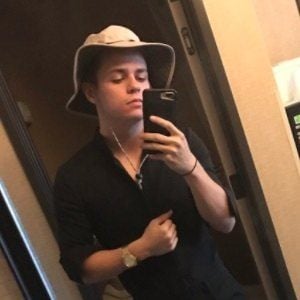 Gamer who has attracted more than 4,500,000 viewers to his Twitch stream. His YouTube channel, ImCoty, where he he posts popular Counter-Strike videos, has racked up more than 2,000,000 views.

The success of his Twitch stream led to a sponsorship deal with gaming gear and accessories company AstroGaming.

He and David Carter have both been sponsored by AstroGaming.

Coty Heim Is A Member Of