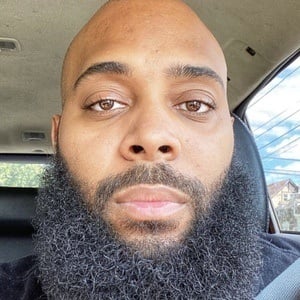 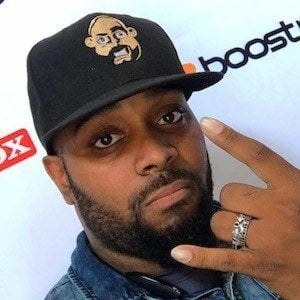 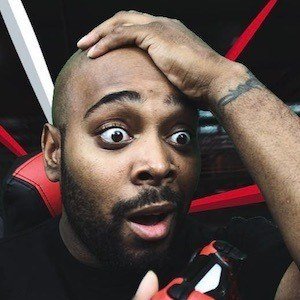 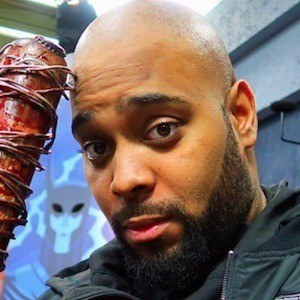 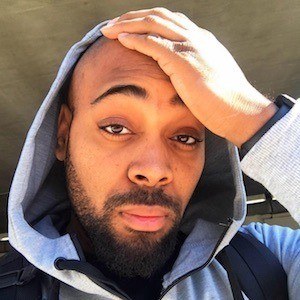 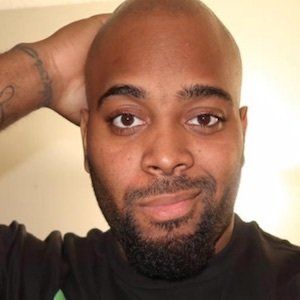 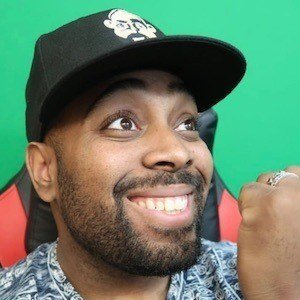 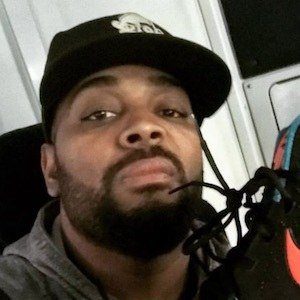 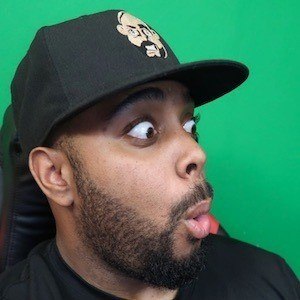 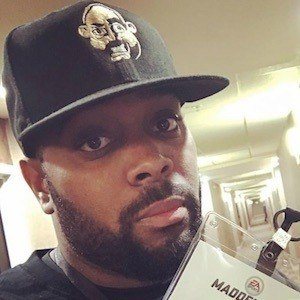 YouTube gaming phenomenon and professional gamer who is best known for his NBA 2K videos on his channel iPodKingCarter, which has earned over 600,000 subscribers. He is sponsored by AstroGaming, BenQ and ElgatoGaming, among others, and has done work for the EA Sports website.

He started uploading content to YouTube in October of 2010 beginning with the video "NBA 2K11 My Player - Jordan Shoe Endorsement In Only 36 Games Feat. My Athletic SF."

He is affiliated with the Machinima Network. He plays other games including Grand Theft Auto, Madden, Destiny, FIFA, Call of Duty and more as well.

He is from Chester, Pennsylvania. He has a sister, Brionna, and a niece, Londyn, who was born in November 2012. He has a son named David and a daughter named Daijah.

He was featured in an NBA 2K15 commercial with Kevin Durant and other gamers.

David Carter Is A Member Of