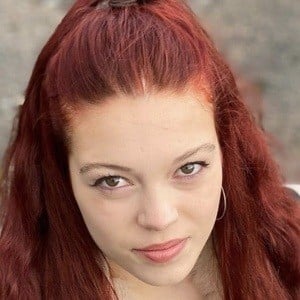 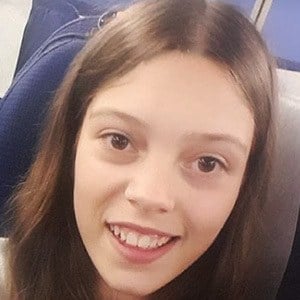 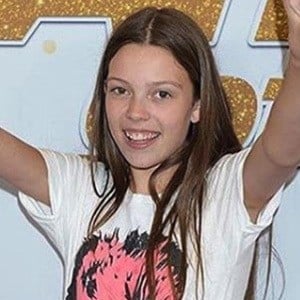 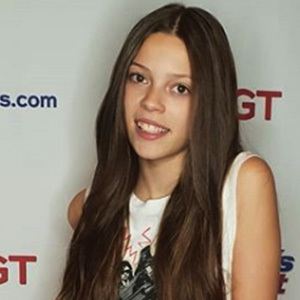 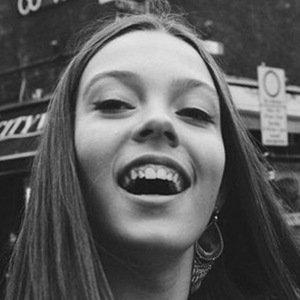 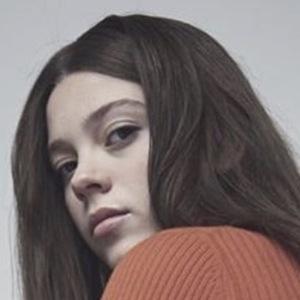 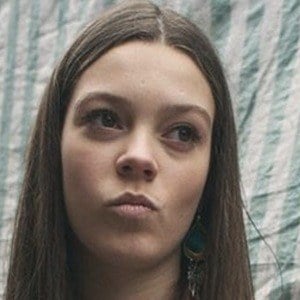 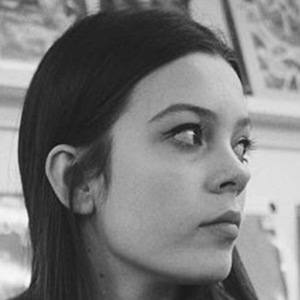 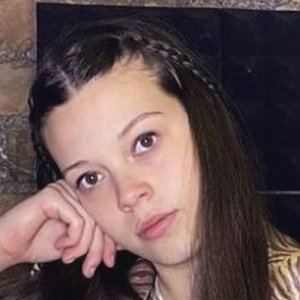 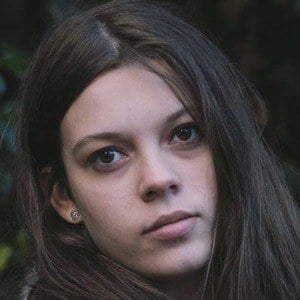 Singer who found acclaim on The Voice Kids UK in 2017. She went on to compete on America's Got Talent in 2018.

She was first noticed in 2015 when she performed "Say Something" by Great Big World at The Academy at Shotton Hall's lunchtime open mic session.

She got the Golden Buzzer during her audition on AGT in 2018.

Her mother is named Annmarie.

Former X-Factor finalist Stacey Solomon is a big fan of hers.

Courtney Hadwin Is A Member Of