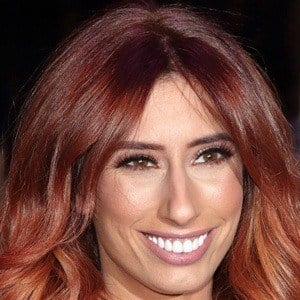 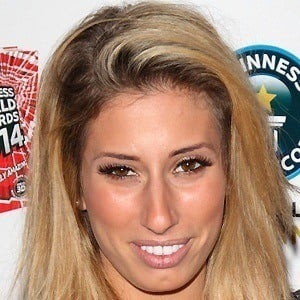 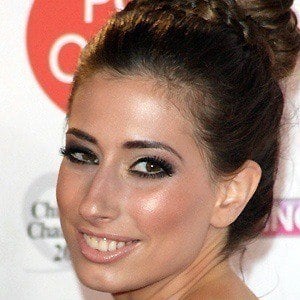 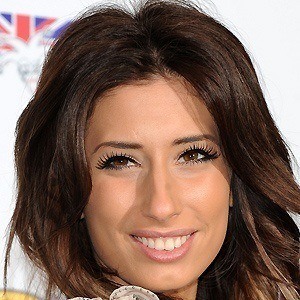 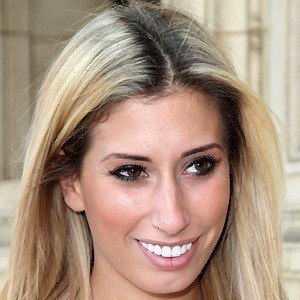 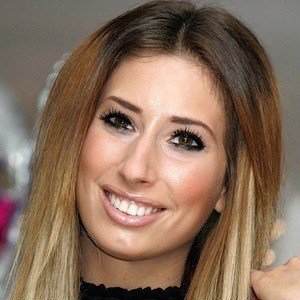 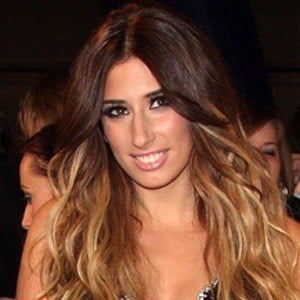 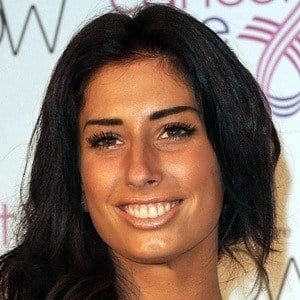 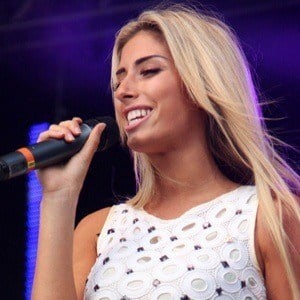 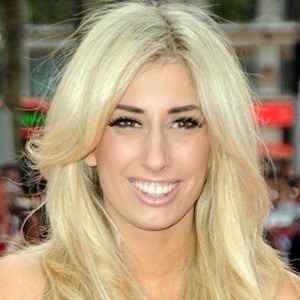 Third place finisher on the sixth season of The X Factor (UK) who has gained solo success with songs like "Driving Home for Christmas," which she released in 2011.

She became pregnant at age seventeen while studying at King Solomon High School. She auditioned for The X Factor with "What a Wonderful World" in 2009.

She renewed her reality fame by winning the tenth season of I'm a Celebrity...Get Me Out of Here.

She has two sons, Leighton and Zachary. She got engaged to Aaron Barham on December 4, 2011, but the two eventually split. She then began dating Joe Swash, with whom she had a son named Rex in 2019. She and Joe got engaged in December 2020.

She released the single "You Are Not Alone" with Olly Murs and the rest of The X Factor finalists in 2009.

Stacey Solomon Is A Member Of