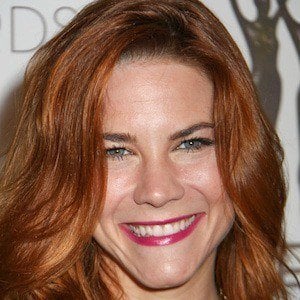 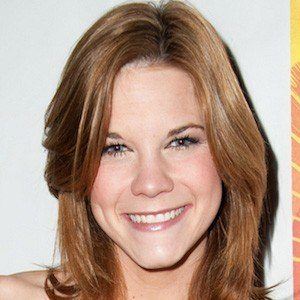 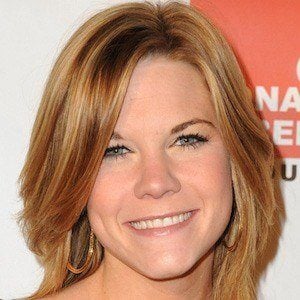 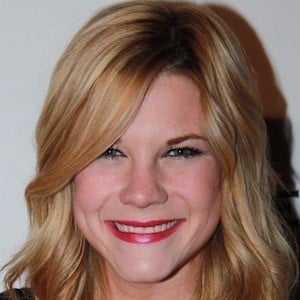 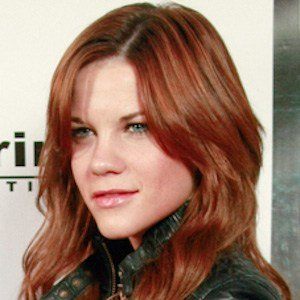 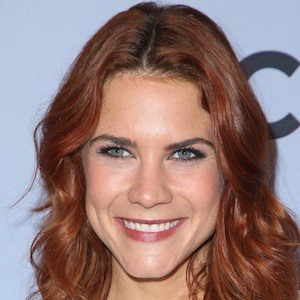 American actress who became known to movie-going audiences around the world when she portrayed Anna in 2016's Allegiant. Her television credits include CSI: Miami, NCIS and Quantum Break.

She grew up in Plano, Texas and was a competitive dancer. By eighteen, she earned her associate's degree in psychology.

In addition to acting, she has worked as a fitness instructor at Cardio Barre.

Her younger brother is actor Jamie Hope. She started dating Chad Duell in 2016.

She co-starred with Theo James in Allegiant.

Courtney Hope Is A Member Of